For 25 years Eclectic Eyewear has provided exceptional and personalized Austin eyecare. Our friendly opticians guide patients through an assortment of premium lenses, frames and contact lenses that fit their unique vision needs and style. With access to an extensively stocked optical dispensary, Eclectic Eyewear patients can choose from a diverse collection of looks ranging from classic designs to the latest trends. Dr.Gajda and associates, our experienced optometrists, look forward to helping patients create a completely tailored look while providing them with uncompromising care. 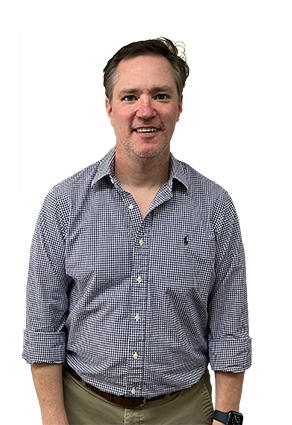 OPTOMETRIST / OWNER
Dr. Kevin Gajda, a graduate of the Illinois College of Optometry, is Eclectic Eyewear’s primary optometrist and owner. He made his way to Austin shortly after optometry school primarily due to the great year ‘round Texas weather!  He has been dedicated to fulfilling Austin’s eye care needs for the UT community for over a decade. As an active member of the American Optometric Association, the Texas Optometry Association and the Central Texas Optometric Society, Dr. Gajda is passionate about providing patients with the most up-to-date care. A true Midwesterner at heart, he is a HUGE sports fan and claims his hometown’s very own Cleveland sports teams and Ohio State Buckeyes as his favorites. In addition to being Austin’s leading optometrist, he considers himself an automobile enthusiast and in his spare time, enjoys seeking out fine craft beers (yes, he is a beer snob), outdoor activities, listening to music, traveling, and spending time with his dog, Tucker. 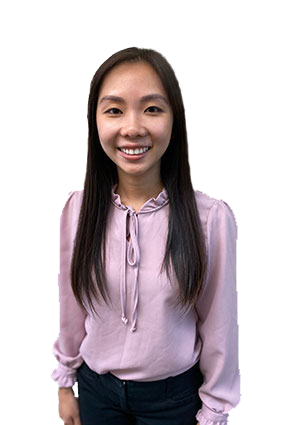 Dr. Nguyen, an avid Homescapes player (going on 4 years), loves exploring the outdoors as well taking care of her two cats Echo and Tyson. She is thrilled and honored to be back in her hometown to serve the Austin metropolitan community. 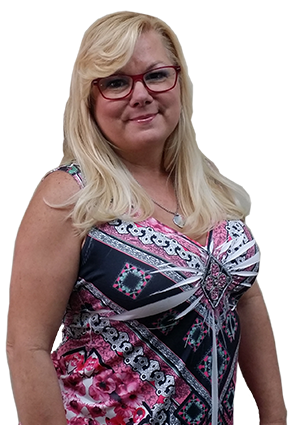 Store Manager
store@eclecticeyewearaustin.com
As Eclectic Eyewear’s store manager, Diana has been sharing her knowledge of all aspects of the optical field and fantastic people skills for 23 years. In addition to this role, she is also the insurance specialist and diligently coordinates insurance benefits and claims. Diana is known among her friends as the “Coupon Queen” and enjoys going to the beach and reading. She participates in the Relay for Life Cancer walk every year and is involved with the Safe Place Memory Walk, Hospice Austin and the MS Foundation.

Optician
Andrea is a graduate of the University of Texas at Austin with a B.S. in Public Health with a concentration in Social and Behavioral Sciences and a minor in Social Work and plans to obtain a Masters in Public Health in the near future. As a South Texas native, Andrea plans to return home after finishing her education and make a positive impact on the healthcare system of the Rio Grande Valley. As an Optician and Optometric Technician, Andrea is the first person patients come into contact with during their preliminary exams for their appointment and assisting in frame styling. When she is not helping patients, Andrea enjoys spending time with her cat, Stormi, competing in pageants, and rowing on Lady Bird Lake.