Influenced by members of his family who were dedicated opticians themselves, Mark Dolabany’s involvement in the optical trade began at a very young age. In junior high school he began taking summer jobs, working at an optical store handling and repairing eyeglasses.

During a time when glasses were handmade – the old-fashioned way – repairing glasses was not as unusual as it is today. However, his appreciation for the design and production of this era resonated and remained with him throughout his career.

After high school Mark worked as an apprentice optician, learning the skillset, professionalism and loyalty that are traditionally seen in the industry throughout Massachusetts. Mark soon gained his Massachusetts license; and after practicing as an Optician for a several years, he got involved in wholesale and distribution by establishing Dolabany Eyewear. He is now the sole designer and producer of the company’s frame collections.

Over the years, Mark Dolabany has seen the industry go through many changes. From the take-over of large distribution companies in the retail sector to the proliferation of optical internet retailers, however, his beliefs and loyalty remain true to the independent optician and eye care provider, and to preserving the profession.

Dolabany Eyewear continues to sell their brands only through brick & mortar locations, not through “big-box” chain-stores or internet retailers.

Known for their fun and exciting colors, Etnia Barcelona frames are from Spain. Each year they focus on an artist and involve their art in the frames in some way. Many of their styles come in up to nine colors. Very fun, very artistic, and very cool.

Roger Eye Design is founded in 2007 by Roger Hoppenbrouwers.
Roger started RED from an optician’s point of view, with over 25 years of experience and a nose for trends. Because of the overall standard sizes by the big design houses, he bumped into a shortage of smaller- and “progressive” sizes.

Well…a simple solution for a creative mind. A new brand was born “ROGER “. The “ROGER “ collection is an easy and fashionable eyewear collection with soft shapes, exciting colors and high quality materials, made according to the newest techniques.

Which frames bring out your best features?
Browse our most popular styles and find your ideal fit. 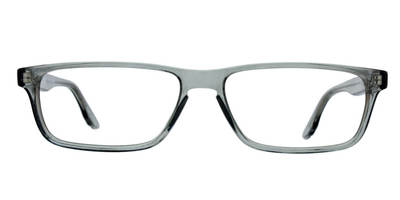 Rectangle
Accentuate the natural curves of your face or create a slimming effect on round faces with rectangle frames. 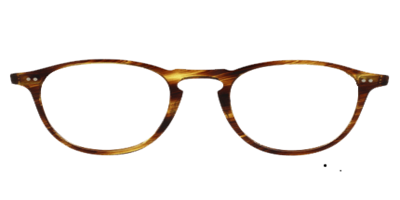 Round
This flattering shape works well with longer faces or can balance the curves on those with fuller features. 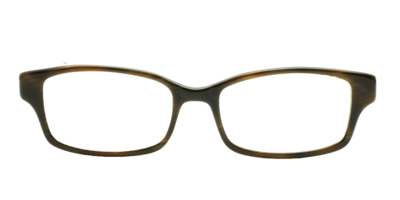 Oval
Show off the angles of your face or go for glamour with oversized oval frames.

Cat eye
Cat eye frames are a favorite style for the fashion conscious. Rounder faces are also complimented by this classic style.

Feel confident wearing the perfect glasses for your face shape. The right pair can accentuate your best features. Keep in mind that fitting sizes will change depending on the make and model of your preferred eyewear. We recommend coming in and having our expert opticians help you find the perfect fit.

Oval Face
Rectangle, square and cat eye styles really compliment the curve of an oval face. All frame shapes can work if you have balanced features and a chin that is narrower than the forehead. 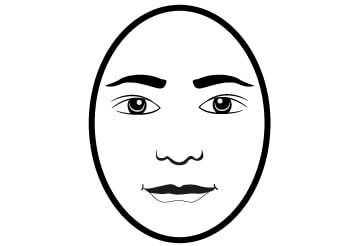 Round Face
Circular face shapes, where the width and length are about the same, look great in rectangle, square and cat eye styles. 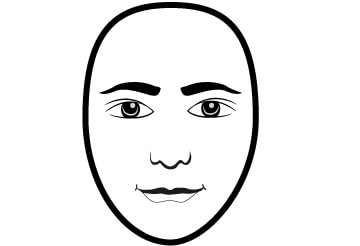 Heart-shaped face
Butterfly and round eyeglasses provide balance for those with a broad forehead and a narrow jawline and chin. 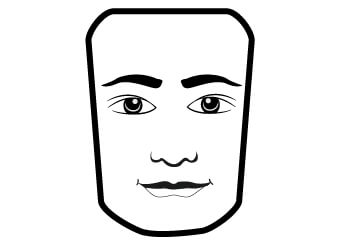 Square face
Oval frames and soft shapes can balance the angles of the cheek, forehead and jaw. Frames that are wider than the face can enhance the effect.

Customize your frames to look and feel the way you want to.

Titanium
This Titanium Collection places and emphasis on Coloration to produce frames like no other. The usual process involves each piece being colored individually for true and vibrant colors in each section. The titanium parts are all finished with our popular rubber coat and sandblasted end tips.

Italian Acetate
We use Italian Acetate for our material and focus on the craftsmanship. The 3-dimensional depth of the acetate allows for a mix of classic, natural, vibrant and transparent colors. The lamination in the middle of the of the temple matches the beautiful acetate block at the front of the frame and gives this collection a sharp clean look.

Fourth Dimensions
The Fourth Dimension is our most colorful collection ever. Our unique way of handling and sanding the acetate provides a stunning new look at how color combinations bring new life to frames. This project was hatched from the original idea of using cut outs from production, chopping them up into bits and mixing them all together again. The reused materials create a unique look.